Helping Us Help Others

Supporting the LGBTQ+ Community Since 2016

Give a Lending Hand 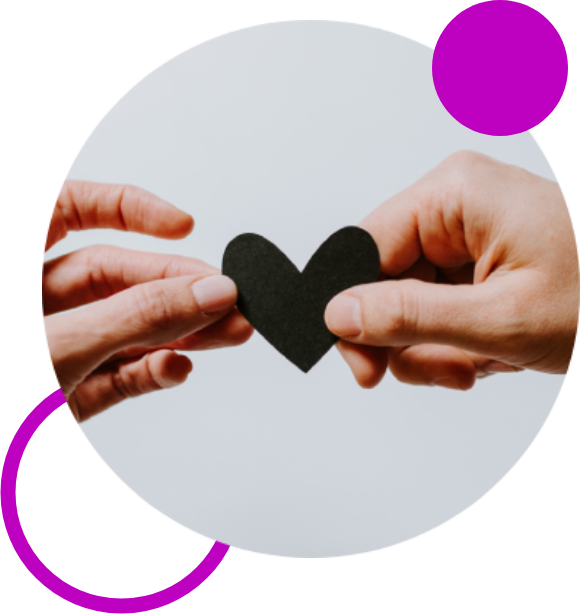 Aiding the LGBTQ+ Community and People With Addiction

At From Brock Haney With Love INC in Oakland Park, FL, we aid the LGBTQ+ community in recovering from addiction.

We take pride in ourselves for being on the frontline in the battle against addiction within the LGBTQ+ community.

Lend Us a Hand

Whether you want to donate a small or large amount of money to our organization, we will be grateful to you with all of our hearts. Your help will certainly help change the trajectory of someone’s life. 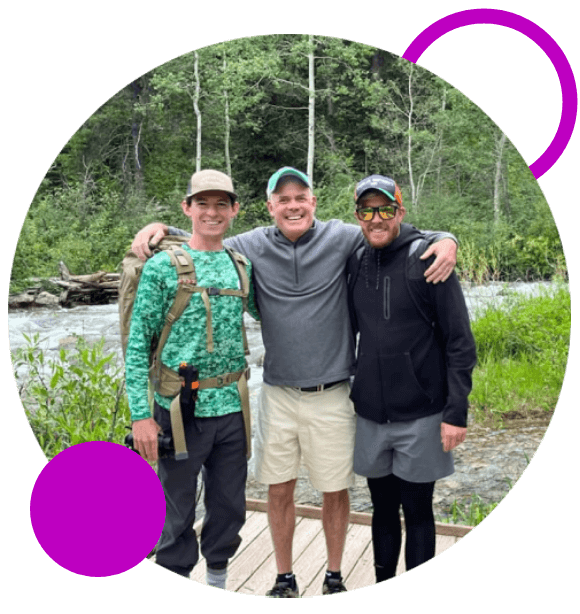 A Letter From Kevin Owens

“I Truly Believe That Nothing I Have Accomplished Would Have Been Possible If I Was Not A Person In Recovery.”

Feburary of each year marks the anniversary of Brock's death. As most of you know, I sponsored Brock. He had a tremendous impact on my life. Through him, I learned the importance of selfless service and being committed to those who could not fend for themselves suffering from addiction, especially those in the LGBTQ+ community. Having a daily reprieve from alcohol and drugs is a formidable task on its own without throwing in the obstacles, homophobia, bullying, and discrimination that many in the LGBTQ + community face. Just now in Florida, the State Legislation supports the anti-LGBTQ+ bill DON'T SAY GAY. It seems the fight for Equality for the LGBTQ+ community never ends.

Brock challenged me not to be a silent observer, but to be a voice, and be heard. To make a difference, one person at a time, especially for those in the LGBTQ+ community.

Since 2016, we have donated over $60,000 in aid to individuals and organizations that support RECOVERY in the LGBTQ+ community. Those donations are made possible by people like you.

We pride ourselves on being on the front line in the battle of addiction, where we believe we can do the most good.

Feel free to donate today in memory of Brock or for our fight to support the LGBTQ+ Recovery community.

FROM BROCK HANEY WITH LOVE Inc. 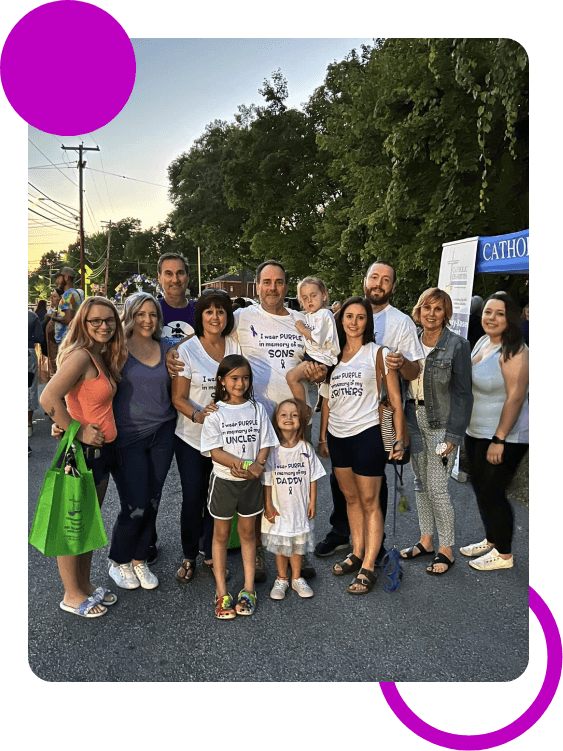 The Mission of the From Brock Haney With Love Inc

Provide assistance (including but not limited to fellowship, food, shelter, Florida Round Up, Lambda North, Lambda South, Lambda Miami, Inspire Recovery, transitional housing, and medicines.) for LGBTQ+ people in recovery in South Florida, Wyoming, and the greater Philadelphia area who need a little assistance in getting their life back on track in sobriety.

Thank you for helping us help others. We are committed to helping our community one person at a time. We are on the front lines and trenches in the battle over addiction. Knowing your support could have the impact to change the trajectory of a person’s life or even the reason they see a new day.

Bequests and Estate Giving to From Brock Haney With Love: A Gift With Impact

A bequest is a gift from your estate—a transfer of cash, securities, or other property made through your estate plans. 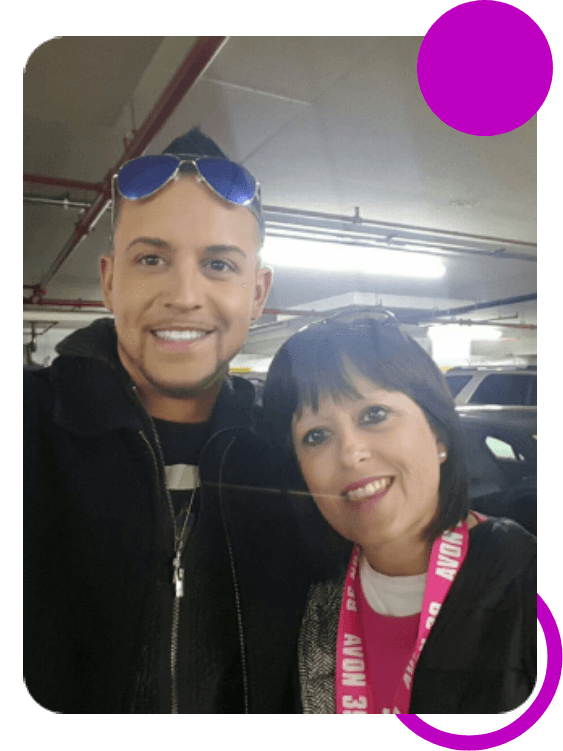 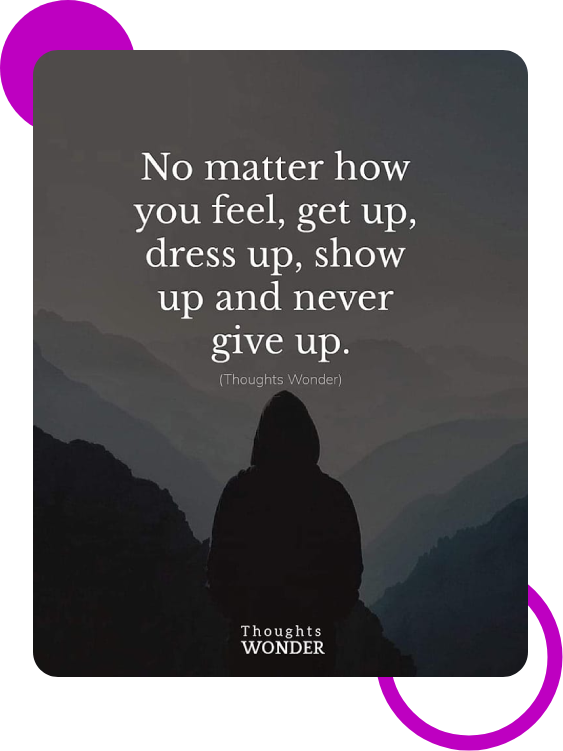 What Are Legacy Donations?

In simple terms, legacy giving is a planned donation that designates a part of an individual's estate to From Brock Haney With Love Inc.

Legacy gifts are most often made through wills and trusts. Legacy gifts are a way to express gratitude and ensure the continuation of the From Brock Haney With Love's mission for many years to come.

Without a doubt, Legacy Gifts have incredible IMPACT and have the power to change the future trajectory of the Foundation in many positive ways.

To inquire on how to leave a Legacy gift, designate a Legacy Gift or share your plans for a Legacy gift contact Kevin Owens at [email protected].

Reach Out to Us Today

For more information about our non-profit organization, get in touch with us today. We look forward to hearing from you!

Connect With Us
Scroll To Top